Love across the border: a couple’s 13-year quest to be reunited in the US 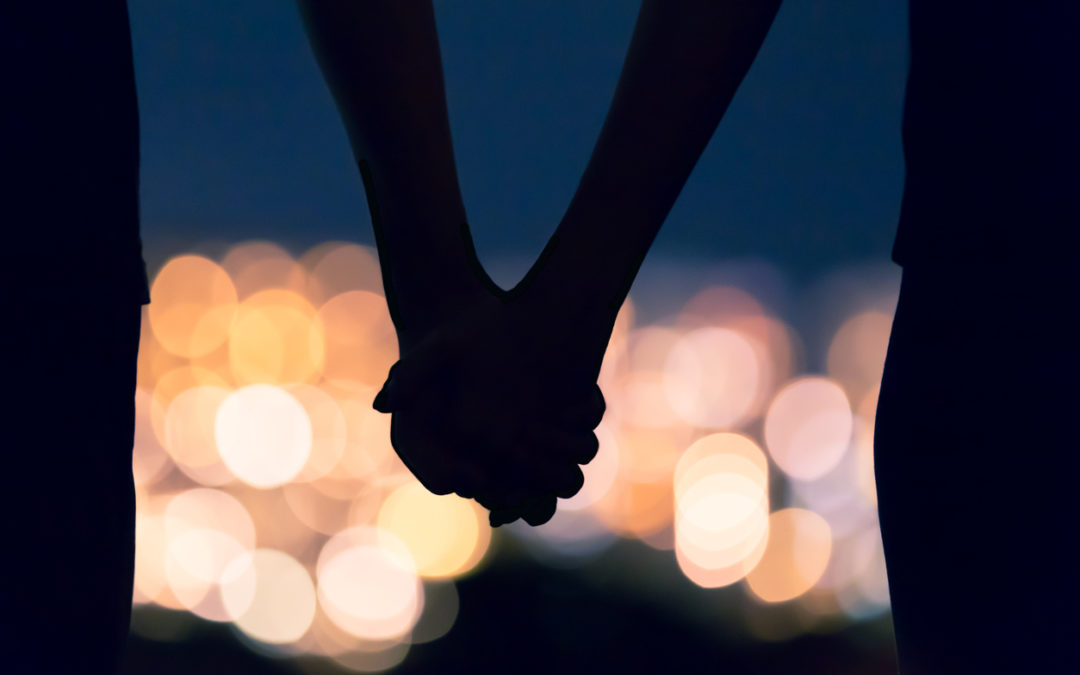 Tom Kobylecy and Yedid Sánchez’s budding romance took place amid the intoxicating odor of woody oak and sawdust of a Chicago-area Home Depot. Her cleaning shift started at 6am, just as his shift restocking store shelves was ending. He would linger to strike up a conversation, but Yedid, a native of Cuernavaca, Mexico, spoke little English. The few Spanish words he could muster came out in a nasally midwestern accent.

After a few stilted attempts at conversation with the help of bilingual friends, she asked for his nombre, Spanish for name. “I thought she was asking me for my number,” Tom said. So, naturally, he gave her his number. A week later he asked her out for pizza. On their second date, he asked her to go fishing. Tom caught three and prepared them shake ’n’ bake-style. Yedid didn’t let on that the meal was not particularly appetizing – if she had they might not have kissed later that evening.

Comical misunderstandings and fumbled translations with the aid of a pocket dictionary were a feature of those first weeks together. On one of their dates, they agreed to meet at a restaurant, not realizing that they were thinking of different restaurants that had the same name. “He was angry because I didn’t show up, I was angry because he didn’t show up,” Yedid laughed.

Logistical snags aside, Tom had a good feeling about where things were headed with Yedid, even if others expressed doubts. “[A friend] told me I was naive, that Yedid was just using me to get her immigration papers,” Tom said.

Despite the objections of his friend, he asked her to move into his one-bedroom apartment after a few months of dating. Tom told his family and friends that he would not rush things with Yedid even more than he already had. It was a promise he had no intention of keeping. “I was planning on marrying her when we moved in together,” he said. “I didn’t tell her right away, but I knew.”