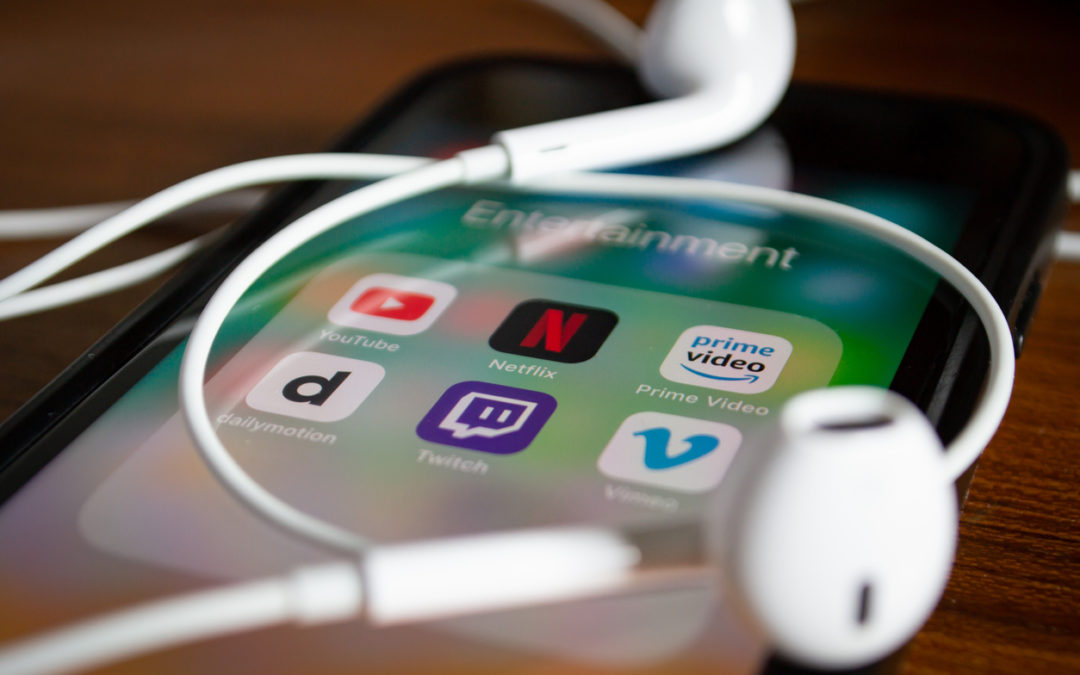 One of the most haunting images of Orange Is the New Black’s seventh and final season is of flirtatious, clever Maritza Ramos sitting on an airplane with ten other women, being deported to who knows where.

While “Hush” by Trills plays on the soundtrack, the former inmate, who was absent in the show’s sixth season, stares blankly, her eyes swollen from crying, her fun-loving spirit wrecked. It is the last time Orange fans see this half of the Flaritza duo, who begins the season on parole — until Immigration and Customs Enforcement (ICE) raids a club and detains her, and she learns the hard way that her mother lied to her about her U.S. citizenship.

Maritza’s story is one of several sobering threads the Orange writers wove into this season exploring immigration detention, family separation, and other discriminating, dehumanizing aspects of immigration policy, set in motion when the private company that bought the prison opened an immigration detention center at the Litchfield campus at the end of last season. When Maritza arrives at the center this season, viewers see another familiar face: Blanca, who was picked up by ICE agents moments after being released from prison in the sixth season finale. Without warning or fanfare, Maritza is deported in the fifth episode, “Minority Deport.” In the despairing scene in the airplane, the other women disappear from the screen one by one until Maritza is alone.

Then Maritza vanishes, too. Although actress Diane Guerrero, who plays Maritza, was in production on her other show Doom Patrol, she returned to the seminal Netflix series for its final season because of U.S immigration policy’s traumatizing mark on her life. The only U.S. citizen in her household, Guerrero came home from school at age 14 to find that her parents were deported. Because the government took no measures to take care of her, friends stepped in to help her. Her family remains in Colombia.