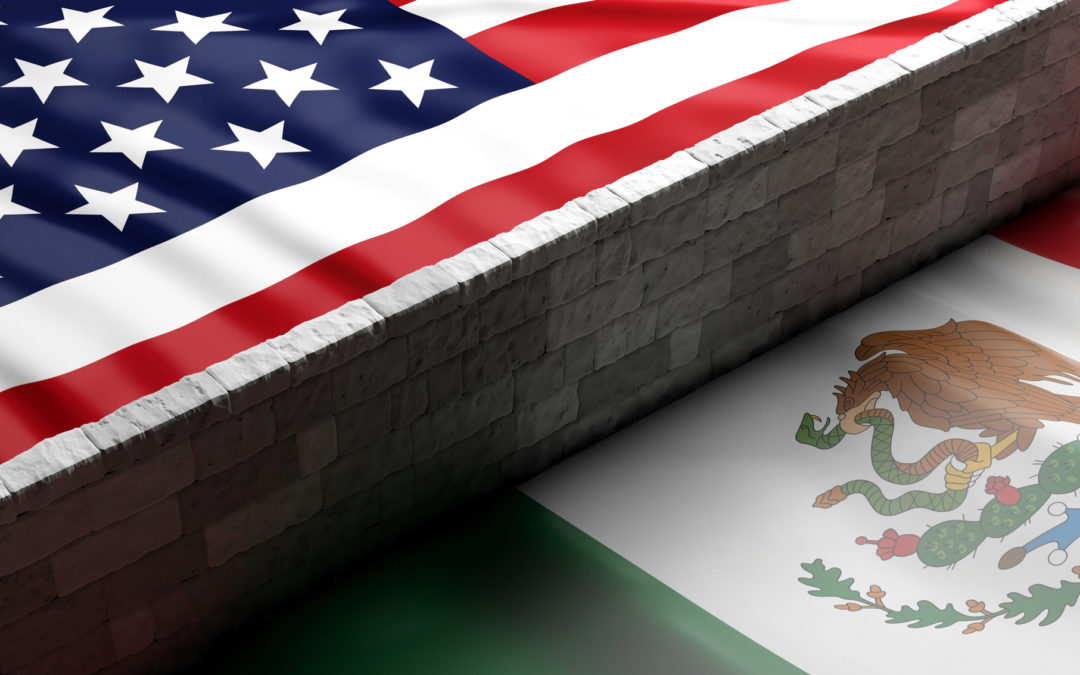 The Trump administration is moving forward with a tough new asylum rule in its campaign to slow the flow of Central American migrants crossing the U.S.-Mexico border. Asylum-seeking immigrants who pass through a third country en route to the U.S. must first apply for refugee status in that country rather than at the U.S. border.

The restriction will likely face court challenges, opening a new front in the battle over U.S. immigration policies.

The interim final rule will take effect immediately after it is published in the Federal Register on Tuesday, according to the departments of Justice and Homeland Security.

The new policy applies specifically to the U.S.-Mexico border, saying that “an alien who enters or attempts to enter the United States across the southern border after failing to apply for protection in a third country outside the alien’s country of citizenship, nationality, or last lawful habitual residence through which the alien transited en route to the United States is ineligible for asylum.”

“Until Congress can act, this interim rule will help reduce a major ‘pull’ factor driving irregular migration to the United States,” Homeland Security acting Secretary Kevin K. McAleenan said in a statement about the new rule.

The American Civil Liberties Union said it planned to file a lawsuit to try to stop the rule from taking effect.

“This new rule is patently unlawful and we will sue swiftly,” Lee Gelernt, deputy director of the ACLU’s national Immigrants’ Rights Project, said in a statement.

Gelernt accused the Trump administration of “trying to unilaterally reverse our country’s legal and moral commitment to protect those fleeing danger.”

The strict policy shift would likely bring new pressures and official burdens on Mexico and Guatemala, countries through which migrants and refugees often pass on their way to the U.S.