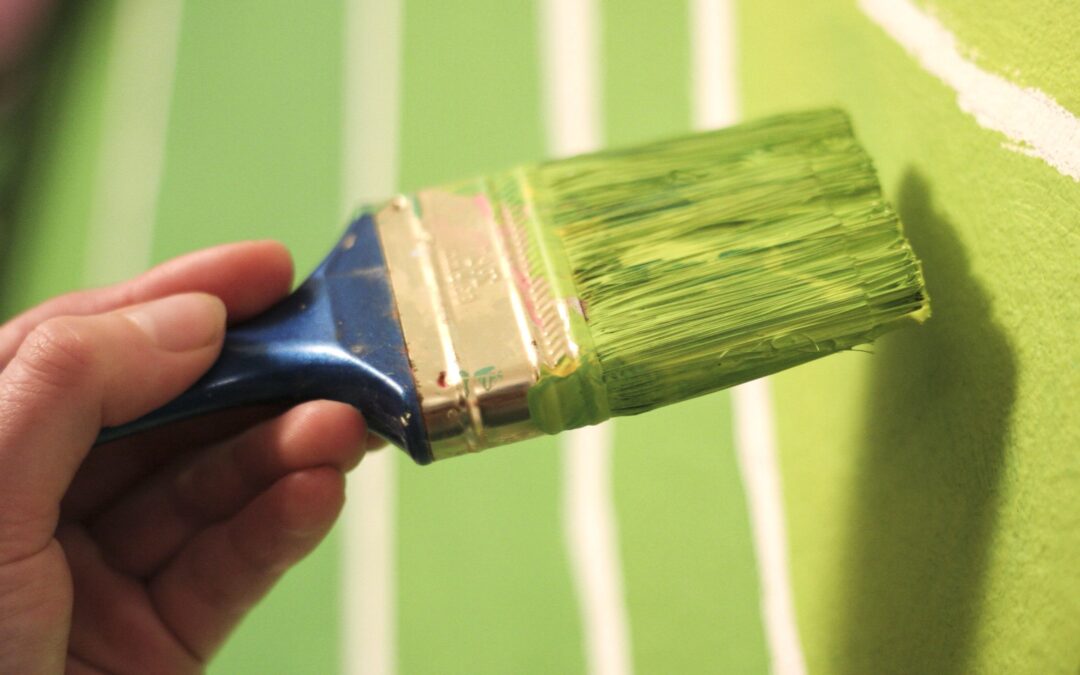 The rich history of the immigrant experience in Hudson is captured in a colorful new mural decorating the side of a downtown building.

Commissioned by the Business Improvement District, the mural by artist Paula Frechette depicts the history of people leaving the Azores archipelago, especially Santa Maria, to work in the shoe factories that dominated Hudson in the 19th and 20th centuries.

The mural features factory workers, and women balancing loaves of bread on their heads in a traditional Holy Ghost parade, and churches both in Hudson and on the island of Santa Maria. The Portuguese flag is nestled among blooming hydrangeas, a striking plant with flowers ranging from light blue and white to deep purple and pink that line the roads of the Azores.

The mural at 178 Main St. is Frechette’s first large outdoor installation. She spent about 40 hours doing research for the design, with the help of the building owner who is of Portuguese descent, examining many photographs. Frechette spent the winter painting the mural in a room offered by Murphy Insurance Agency.

“It’s interesting because it was floor to ceiling in the workspace because it’s 8 feet high, so to bring it outside, the sense of scale really changed,” Frechette said. “The beauty of it being outside is to see it in the natural light.”

The mural has been well received so far.

“What she put together really tells a story,” said Richard Braga, administrator for the Business Improvement District. “We’ve had nothing but compliments about it since it got hung (April 26).” The mural was installed by Sign Logic of Hudson.

Frechette saw the mural being installed on her way home from work — she has a degree in fine art and a garden design and installation business.

“It was perfect. It was a really fun, really enjoyable project,” she said.