OPINION | KAREN MARTIN: Staying in touch with our immigrant past 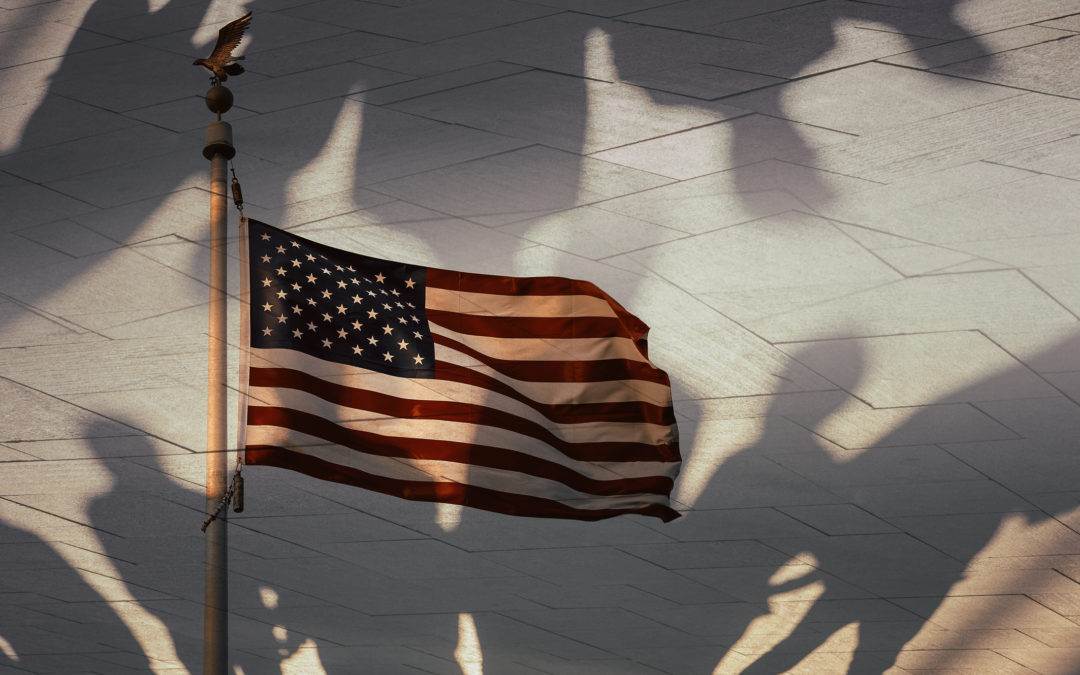 It’s difficult to understand why many Americans blame immigrants for just about everything that’s wrong with the United States.

Those of us who aren’t Native Americans or descendants of slaves are here thanks to immigrants, yet a lot of us seem to have a problem with anyone who arrived at the party later than our ancestors. It’s been a phenomenon since long before former president Trump asked, “Why are we having all these people from * * * *hole countries come here?”

According to the American Immigration Council, “The United States was built in part by immigrants–and the nation has long been the beneficiary of the new energy and ingenuity that immigrants bring. … Five percent of Arkansas residents are immigrants, while another 5 percent are native-born U.S. citizens with at least one immigrant parent. More than a third of all immigrants in Arkansas are naturalized U.S. citizens.”

To me, it seems that the disconnect occurs because many Arkansans (and other Southerners) are products of families that have been in the United States for multiple generations. They don’t have much ancestral memory of how they got here.

It was different for me and others growing up in the middle-class southwest Cleveland suburb of Parma: Many of the kids I went to school with were first- and second-generation Americans, with parents or grandparents who came to this country from eastern Europe.

My paternal grandfather left Croatia to work as a laborer for the railroad in Cleveland. He went back to his native land twice–not to visit, but to find a new wife, after two died in childbirth. My dad, raised by three mothers, was one of nine siblings.

My maternal grandmother arrived from southern Germany when she was barely a teenager, planning to head to San Francisco to join her older brother. He disappeared in the 1906 earthquake. She met a German family at Ellis Island, who brought her with them to Cleveland. She got a job at Astrup Awning Co., got married, and learned English along with her three children when they went to school.