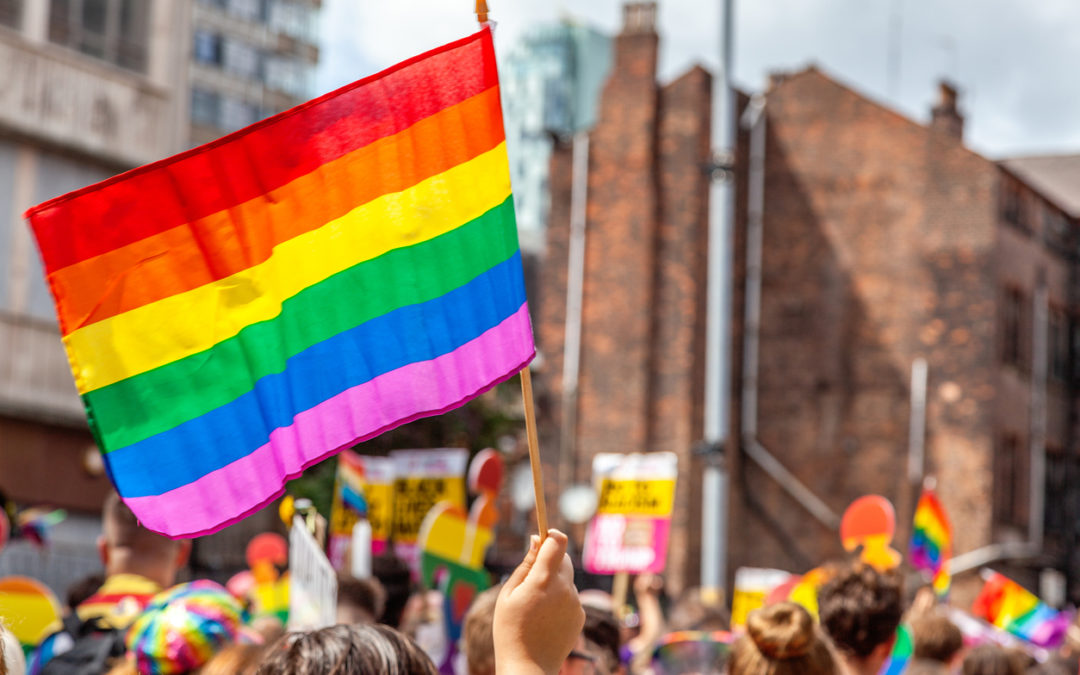 An Orange County transgender woman launched a new program with the help of an Apopka nonprofit to help immigrants in the LGBTQ+ community.

“We want to include also Central Florida to create the spaces, because the LGBT community is everywhere, but we don’t have nothing specific for the immigrant community,” Andrea Montanez, Hope Community Center’s LGBTQ immigration coordinator, said.

For almost a decade, Montanez has served and helped advance rights for LGBTQ+ members. One of those she helped was 27-year-old Razi, a native from Mexico and a DACA recipient. Montanez helped Razi change her passport and ID information to reflect the gender she identifies with.

U.S. Census Bureau estimates there are more than 21 million immigrants in the country, of which, about 3% are members of the LGBTQ+ community, according to UCLA’s Williams Institute.

Montanez, who was born in Colombia and is now a U.S. citizen, said she understands a lot of the struggles the LGBTQ+ immigrant community faces.

“The transgender immigrants, the undocumented, they’re in the worst place because their struggle is completely abandoned and again it’s like nobody cares about them even though they’re really beautiful people,” Montanez said.

Prior to her move to the U.S. 25 years ago as an asylum seeker, Montanez worked in Colombia’s secret police, which is the South American nation’s equivalent to the FBI.

Montanez worked undercover and lived her personal life basically the same way. It wasn’t until six years ago she was finally comfortable enough to start her transition while living in Central Florida.