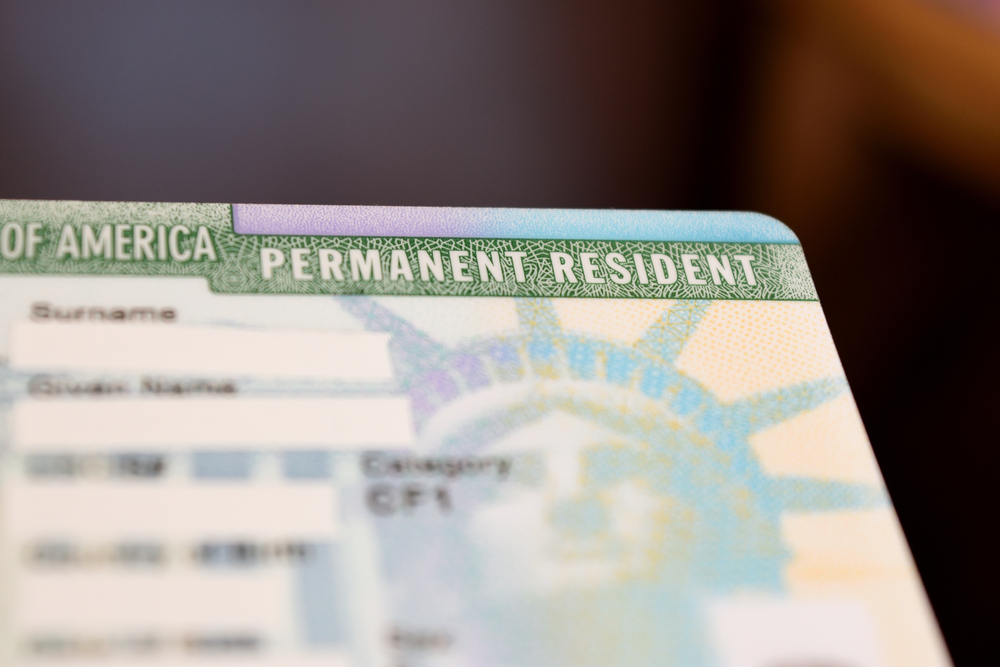 U.S. Citizenship and Immigration Services (USCIS) recently released processing and case completion data on all Forms, including family-, fiancee-, and employment– based petitions, green card, and naturalization applications fiscal year 2021. This data set contains new statistics for the fourth quarter of 2021, as well as the full FY2021, which for USCIS ran from October 2020 through September 2021.

According to USCIS, the agency had a net backlog of 2.5 million cases at the end of FY2019. By the end of FY2020, USCIS’ own Forms and policies, fiscal and staffing problems, pandemic-related office closures, and an inability to receive or process most application types electronically resulted in an explosion in the backlog, which more than doubled to 6.1 million pending cases in the space of a year.

2021 saw the USCIS backlog continue to grow, though not at the astronomical rate seen in 2020. Roughly 69% of the 8.84 million immigration applications submitted to USCIS in FY2021 were approved, while a little more than 808,000 were denied. However, despite USCIS completing nearly 80% of the cases it received in FY2021, the processing backlog at the agency grew to more than 8 million pending cases at the end of FY2021.

This means that in just two years the backlog has more than tripled: from 2.5 million to more than 8 million pending cases.

Following is a breakdown of the numbers released by USCIS for FY2021, along with comparisons to previous years.

Despite the pandemic, 2020 was a busy year for USCIS, and 2021 saw an even larger number of applications and petitions received by the agency — an increase of 18 percent.