‘People who are hurting hurt others’: undocumented immigrants pioneer ways to break cycle of trauma 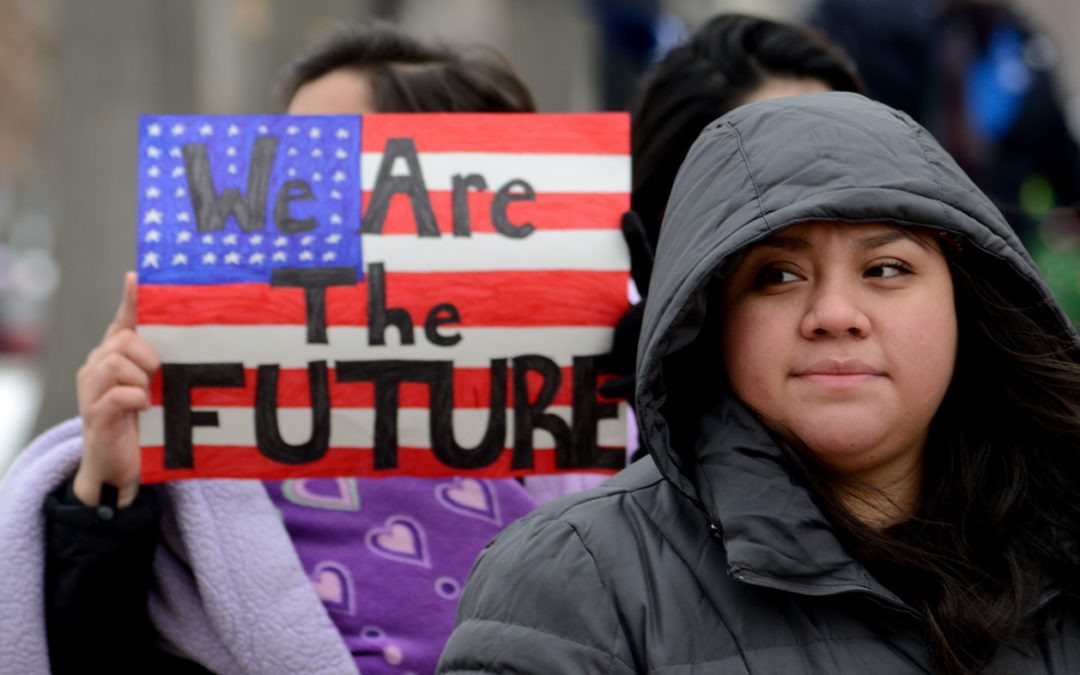 Germán Cadenas was 15 when he packed up a few clothes, his beloved magic trick cards, a treasured coin box and a portfolio of his drawings.

It was 2002. Cadenas, his mother and younger brother were flying from their native Venezuela for a Christmas visit with Cadenas’s dad – who had migrated to Maricopa county, Arizona, two years before – hoping to send money to his family as Venezuela descended into chaos.

Reunited in Arizona over the holiday, the family decided what mattered most was staying together. They let their visas expire and settled in.

For at least a decade, researchers have documented mental health conditions such as anxiety, depression, PTSD and feelings of low self-worth in America’s immigrant communities.

Such mental health issues can stem from being marginalized, hunted and detained as well as from feeling dehumanized by xenophobic rhetoric, an exclusionary higher educational system, predatory employment practices, civil rights violations and the uncertainties of changing immigration policies, researchers and advocates say.

It’s impossible to accurately say how many of the nation’s approximately 10.5 million undocumented immigrants and their family members are living with mental health issues tied to their immigration status. But the number of those afflicted is likely to increase as the climate crisis and geopolitical unrest drive more migrants to cross the nation’s borders.

In Arizona, the epicenter of the US’s immigration wars, those who have experienced such traumas first-hand have also pioneered ways to respond to it and are training others seeking to treat it. The stories of Cadenas and other immigrants in Maricopa county illustrate the power of activism to reshape trauma and cope with it.