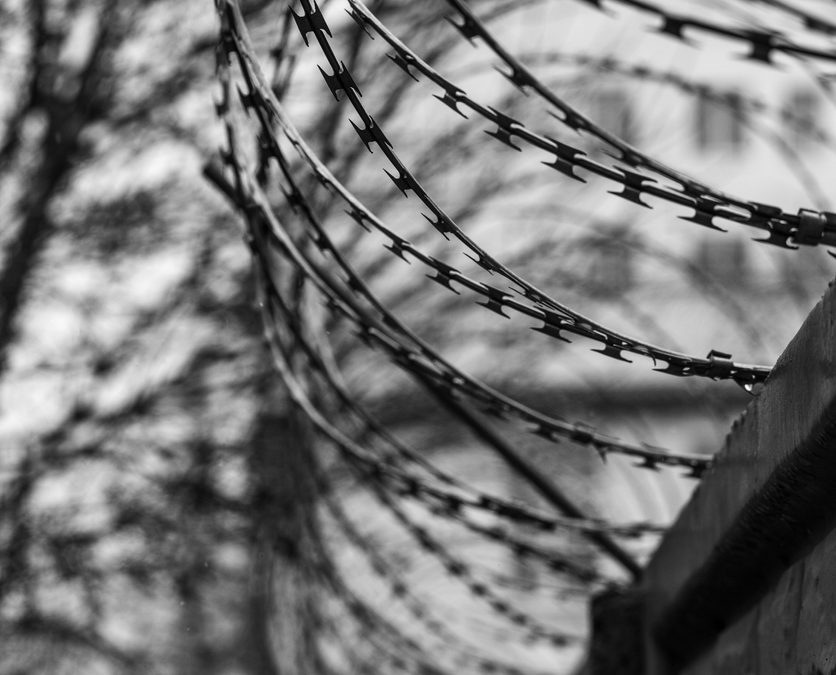 A private prison company will run a new U.S. pilot program that would place hundreds of migrants caught crossing the U.S.-Mexico border under house arrest, the U.S. Department of Homeland Security (DHS) told Reuters, an approach that critics say is an extension of for-profit detention.

BI Incorporated, a subsidiary of the private prison company GEO Group, will operate the so-called “home curfew” pilot program, a DHS spokesperson and two U.S. officials said. Immigrants enrolled in the program would be confined to their place of residence in the United States for 12 hours a day and monitored electronically while waiting for their court hearings.

Reuters and other outlets reported last week on the new program, which will generally require immigrants to remain in their residences from 8 p.m. until 8 a.m.

The Biden administration has greatly expanded so-called “alternatives to detention,” such as ankle bracelets and monitoring via mobile phone. The selection of a private prison company to run the home curfew pilot shows how companies could retain a strong foothold in the world of immigration enforcement.

GEO Group declined to comment and instead referred questions to U.S. Immigration and Customs Enforcement (ICE), which oversees immigration detention and falls under DHS. When asked about the program, a DHS spokesperson referred to the program as part of “impactful detention reforms.”