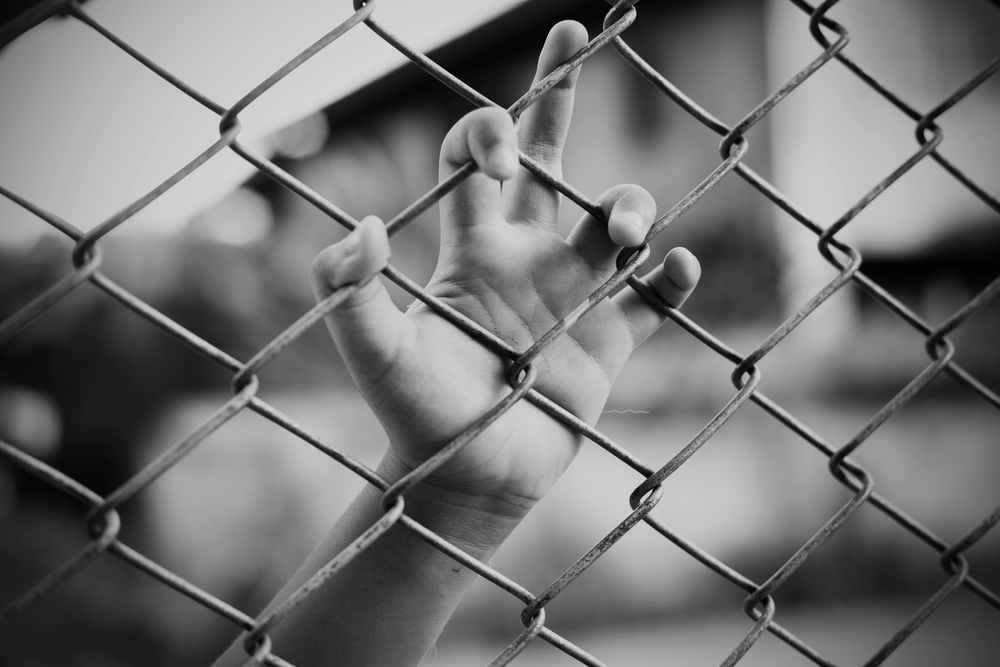 All people, including immigrants like me, have a basic need for some semblance of stability. But addressing this need hangs in the balance as the Senate contemplates the Build Back Better Act. When the US House of Representatives passed the nearly $2 trillion bill two weeks ago, it included temporary protections for undocumented immigrants who have lived in the US for at least a decade. The bill also earmarked $100 billion for some immigration policy improvements.

Noticeably absent from the bill? A pathway to citizenship.

The House’s failure to include a pathway to citizenship and its decision to allow the bill’s few protections for immigrants to expire after 10 years cements a long pattern in the United States of treating immigrants as expendable, denying them a stable foundation upon which to build their lives. This is especially problematic in light of immigrants’ critical contributions to the United States during the pandemic, as well as their predicted contributions to the nation’s long-term recovery.

I came to the United States as a child, and found protection under Deferred Action for Childhood Arrivals (DACA), a program designed to give young immigrants temporary work authorization and protection from deportation. I also know that populist politics and judicial processes could rip this protection from me, jeopardizing my future. For many DACA recipients, this has taken a toll on our health. Subjecting millions more to this uncertainty and relegating us to a permanent underclass is unjust, putting us in a precarious situation that inhibits many of us from fully enjoying our rights and freedoms – to speak, to join organizations, to education – and continually threatens our right to family unity.