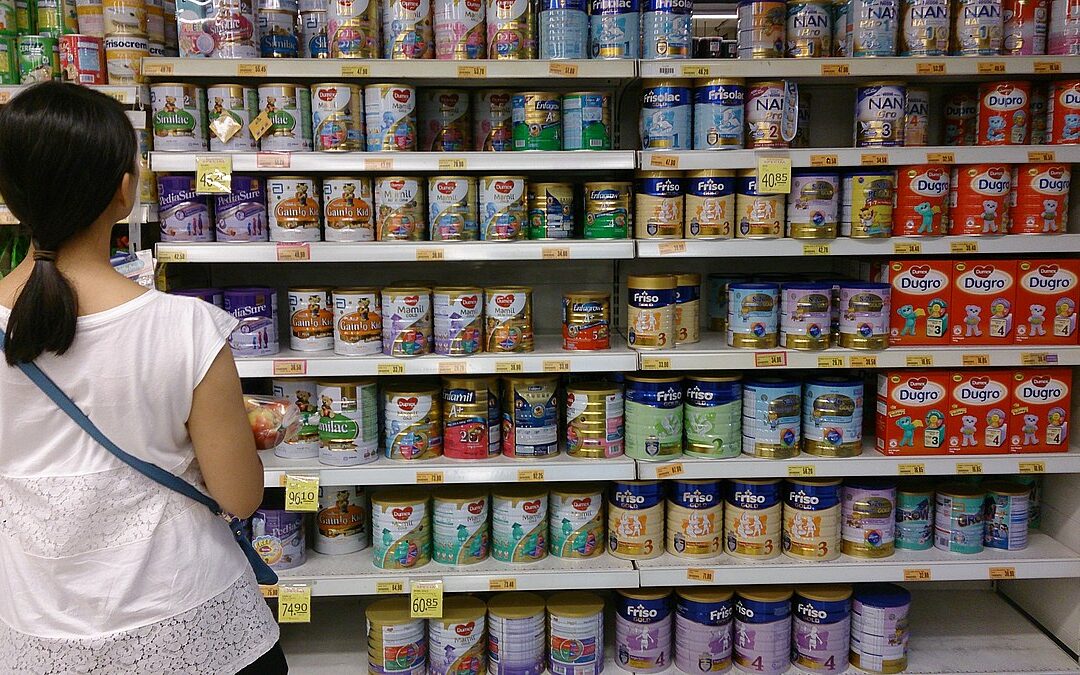 Republicans are claiming without proof that baby formula used to feed infants at immigrant detention centers is siphoning away a product in short supply and instead want “American kids” put first.

“Baby formula should go to Americans before illegals,” Rep. Troy Nehls, a Republican from Texas, tweeted. “This should not have to be said.”

The outrage came after Republican Rep. Kat Cammack of Florida tweeted a picture she said was sent to her from a Border Patrol agent at the Ursula Processing Center in McAllen, Texas, showing shelves stocked with baby formula.

The picture included handwritten signs reading, “Do not take.”

But unlike families who can scour stores in search of formula amid the nationwide shortage, immigrants in detention centers can’t leave and need the product to feed or supplement their babies, especially since some people can’t breastfeed. Medical conditions, physical trauma, and medical treatment can also inhibit a person’s ability to breastfeed. And some infants are being cared for people who aren’t their birth parents.

None of the Republican lawmakers explained how feeding infants in detention was affecting formula supplies in the rest of the country, but suggested they should be left without food anyway.

“You are seeing signs that you are not able to get baby formula and then you see the American government sending by the pallet thousands and thousands of containers of baby formula to the border, that would make my blood boil and I am, I am so angry about this and every American should,” Cammack said in a video. “Demand that the administration take action on putting the baby formula back on the shelves for American kids and they need to secure the damn border.”

Cammack’s office did not respond to a request for comment.