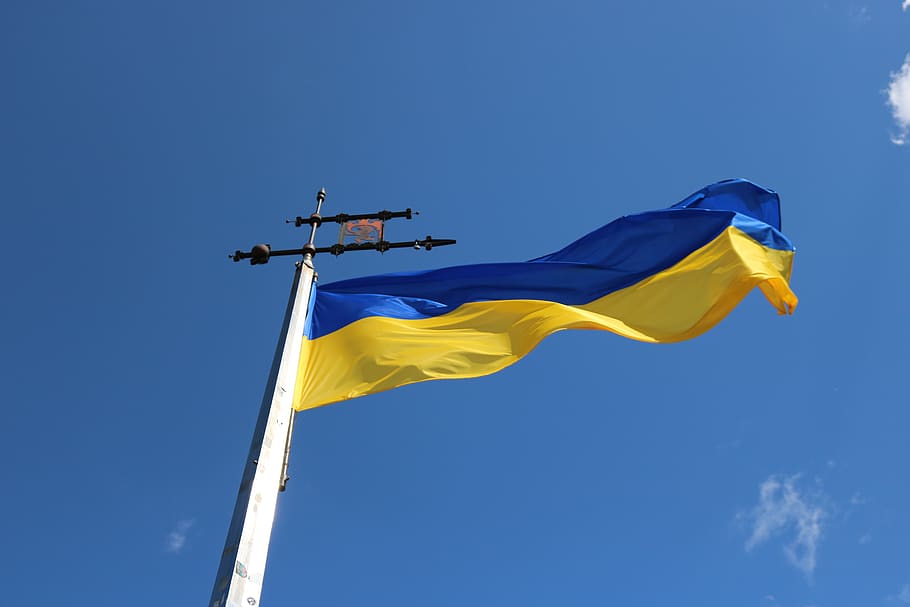 A group of Ukrainian Christians in Sacramento is responding to the war by both praying and working to get relatives out of Ukraine. Many were refugees themselves because of religious persecution.

Sacramento, Calif., has one of the largest populations of recently arrived Ukrainian immigrants in the United States, and they are reeling from the news about their homeland. CapRadio’s Pauline Bartolone reports on how their religious faith fuels the support they send back home.

DINA SAMODAROV: OK, yours. OK, put it on.

PAULINE BARTOLONE, BYLINE: All this week, Dina Samodarov has been connecting people with charities working in Ukraine. And on this day, she’s doing it while watching her nephews.

SAMODAROV: People have been calling me all morning today, you know, trying to help their relatives up there. And because I did announcement in our church on Sunday that I can connect, and I can help, they’re all calling now.

BARTOLONE: But Samodarov has an even harder task today. She’s putting her parents on a plane to Poland, so they can retrieve their 2-year-old grandson. He’s in northwestern Ukraine right now, and they want to bring him back to the United States.

SAMODAROV: We’re planning to get him out of the war zone, into Poland. And then we’re going to ask for refugee status, maybe so that we can bring him here.

BARTOLONE: Samodarov’s father, Volodymyr Androshchuk, is 65 and disabled. Despite the extreme risk, he plans to stay in Ukraine after rescuing his grandson. He wants to help with the humanitarian crisis. I asked him, through Dina, what moves her dad to do this.

SAMODAROV: He’s saying, “I have to be there where it’s very bad for people because that’s where the need is. If the need was here in America, I would stay here and help.”