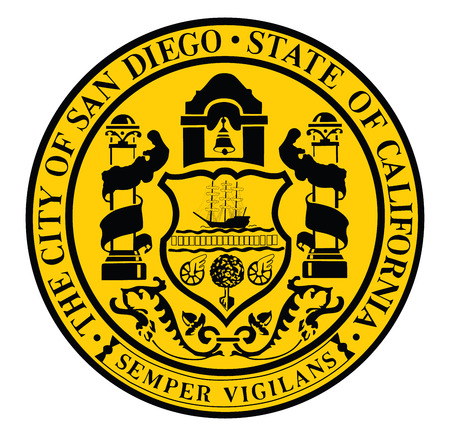 The city of San Diego now has an Office of Immigrant Affairs.

Mayor Todd Gloria announced the new addition on Tuesday as the city moves into its new fiscal year. The mayor set aside $511,000 in the 2023 budget for personnel in the office.

“Immigrants are an important part of our community, but often feel disconnected or unsupported by their city government. That’s why I’ve created the Office of Immigrant Affairs, which strives to welcome immigrants to San Diego and make sure that their voice is heard by City Hall,” Gloria said. “This office will help us promote inclusivity, ease the transition for immigrants and help them feel supported as part of our community.”

The city has had an immigrant affairs manager since 2019, a role that grew out of the Welcoming San Diego plan that was adopted under former Mayor Kevin Faulconer.

The Office of Immigrant Affairs is an expansion of that role and part of the ongoing rollout of the plan’s recommendations. It will be led by executive director Rita Fernández, who was the first immigrant affairs manager for the city, and she will hire two full-time support staff.

“From what I’ve seen, from what I’ve heard from my family members, from what I’ve seen from my parents’ lived experiences, it has become exceedingly clear to me that the Office of Immigrant Affairs and the Welcoming San Diego plan are essential public services,” Fernández said. “It’s something every city in America should offer.”

Under Gloria’s administration, Fernández served as director of global affairs, and Farhat Popal was the immigrant affairs manager.

The office will focus on reducing language barriers to access city services, Fernández said, as well as looking at ways to offer support through the naturalization process and education services, including financial literacy for newcomers.

Many of the specifics for these programs still need to be worked out, Fernández said, and the two additional staff will help guide them into existence.