Sen. Feinstein Takes Heat Over Lack of Action on Immigration 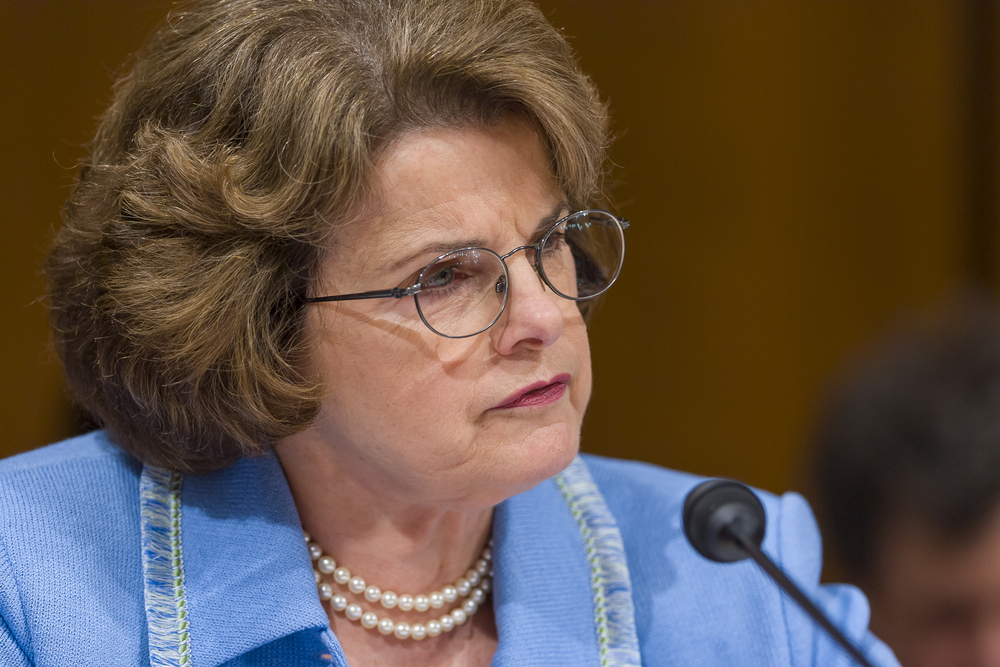 U.S. Sen. Dianne Feinstein talked up the knowledge and accomplishments that come from her long career in Washington during a debate Wednesday as her rival in the November election, fellow Democrat Kevin de Leon, suggested she’s to blame for dysfunction in Congress and the lack of action on immigration and climate change.

SAN FRANCISCO (AP) – Sharing a stage with an election opponent for the first time in nearly two decades, Feinstein took fire from de Leon over immigration, health care and the environment.

“Because of the lack of action in Washington, I’ve had to lead in California,” de Leon said, pointing to state legislation he wrote to move toward 100 percent renewable energy and a “sanctuary state” bill that restricts cooperation between local law enforcement and federal immigration authorities.

Feinstein trumpeted her work passing an assault weapons ban, which has since expired, and presented herself as a realist about what’s achievable for Democrats.

“There is a lock on power in Washington,” Feinstein said. “When you have both houses (of Congress) and the White House controlled by one party, it is extraordinarily difficult.”

Democrats taking control of the House or Senate in November would “break that lock open” and allow them to exert influence over government policy, she said.