Study: Immigrants in the U.S. are more likely to start firms, create jobs 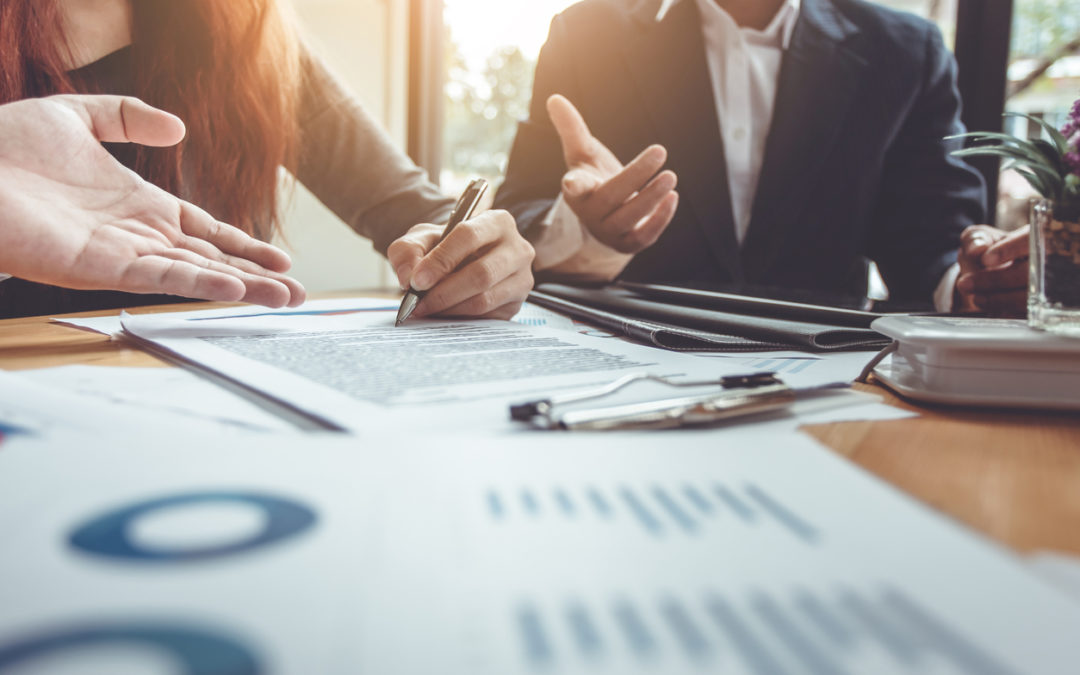 Compared to native-born citizens, immigrants are more frequently involved in founding companies at all scales.

Immigrants to the U.S. are more likely to start businesses than native-born Americans are, according to a study that takes a wide-ranging look at registered businesses across the country.

Co-authored by an MIT economist, the study finds that, per capita, immigrants are about 80 percent more likely to found a firm, compared to U.S.-born citizens. Those firms also have about 1 percent more employees than those founded by U.S. natives, on average.

“Immigrants, relative to natives and relative to their share of the population, found more firms of every size,” says Pierre Azoulay, an economist at the MIT Sloan School of Management and co-author of a published paper detailing the study’s results.

Taking firm creation into account, the results indicate that immigration to the U.S. is associated with a net gain in job availability, contrary to the common perception that immigrants fill jobs that U.S.-born workers would otherwise have.

“The findings suggest that immigrants act more as ‘job creators’ than ‘job takers’ and that non-U.S. born founders play outsized roles in U.S. high-growth entrepreneurship,” the authors write in the paper.

The paper, “Immigration and Entrepreneurship in the United States,” appears in the spring issue of American Economic Review: Insights. The authors are Azoulay, who is the International Programs Professor of Management at MIT Sloan; Benjamin Jones, the Gordon and Llura Gund Professor of Entrepreneurship and a professor of strategy at Northwestern University’s Kellogg School of Management; J. Daniel Kim PhD ’20, an assistant professor of management at the University of Pennsylvania’s Wharton School; and Javier Miranda, a principal economist at the U.S. Census Bureau.

To conduct the study, the scholars examined three types of data sources. To begin with, the researchers used U.S. Census Bureau data and tax records for all new firms founded in the U.S. from 2005 through 2010, a total of 1.02 million businesses. This allowed them to study firm creation and job growth in those companies over a five-year period.