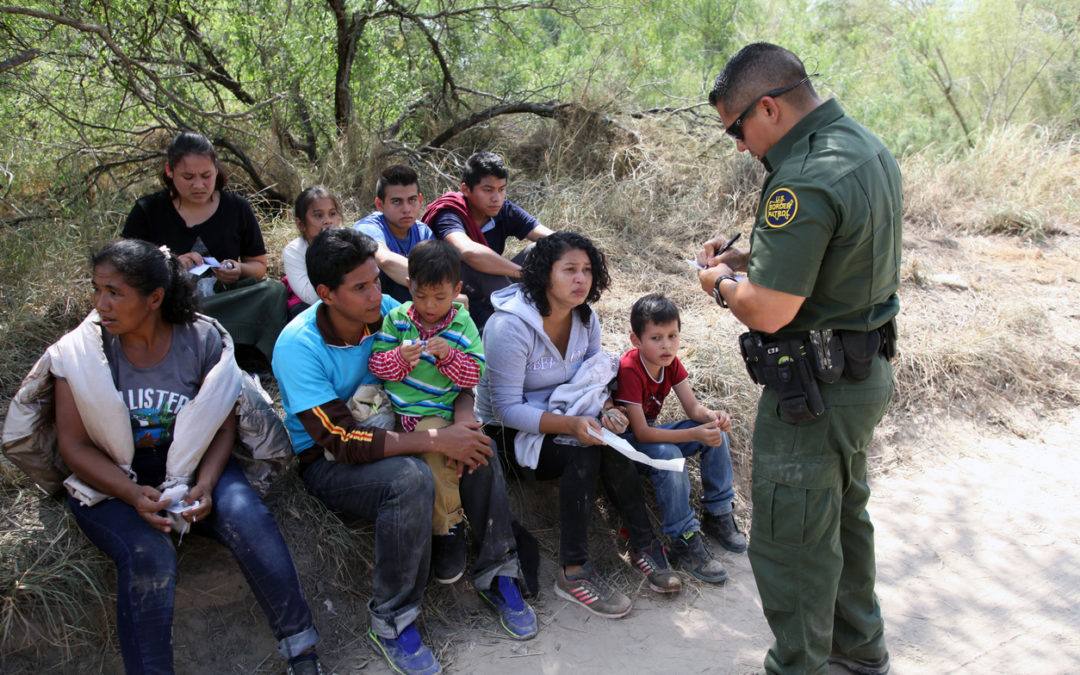 As civil rights advocates advised local governments not to participate in Texas Gov. Greg Abbott’s “border actions,” the governor on Friday issued a pair of requests in his effort to address what he called a “crisis at the border.”

The governor’s office issued a statewide call for jailers to assist border sheriffs who could anticipate an increase in the arrests of undocumented immigrants. Abbott also urges counties to submit a two-year projected budget for possible reimbursements for expenses related to the migrant surge, money state lawmakers would be asked to approve.

Abbot has repeatedly accused the Biden administration of failing to respond to an increase in illegal immigration at the Texas-Mexico border. In a news release issued Friday, Abbott said, “the State of Texas will not tolerate criminal activity, which is why we are stepping up to address this crisis in the Biden Administration’s absence.”

Abbott’s requests come nearly a month after his May 31 proclamation declaring a state of disaster for 34 Texas counties, due to the dramatic increase in the number of undocumented immigrants being encountered by U.S. Border Patrol agents.

Border Patrol agents and CBP officers “encountered” or apprehended 180,034 migrants in May, a slight increase over the 178,000 taken in during April. Along with the 172,000 encounters in March, federal immigration officials have now detained more than 530,000 foreign nationals making unauthorized entries in the past three months.

The governor’s declaration directed the Texas Department of Public Safety to use its resources to enforce all federal and state criminal laws for criminal trespassing, illegal entry, smuggling and human trafficking.

Before that, Abbott had launched Operation Lone Star, which in March sent 1,000 DPS troopers to border communities to “deter” irregular “border crossings.”

When Abbott held a Border Security Summit on June 10 in Del Rio, he announced that individuals who enter the country illegally would be subject to jail time of up to a year.