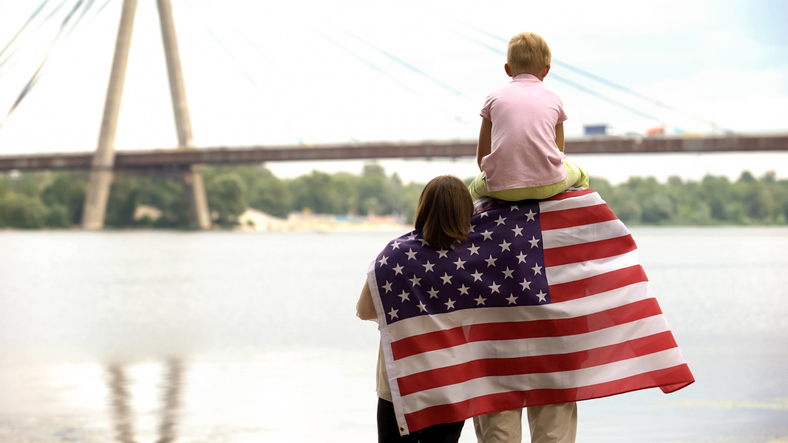 The American Immigration Council and its partners want to change the hard tone and tenor of the rhetoric directed toward immigrants, to bend it toward understanding and human kindness.

To do that, they have reached back 50 years to a musical plea for tolerance — gone from the charts but not from your hearts — and retrieved “Walk a Mile in My Shoes”from a bell-bottomed, late-1960s era of war and protest, making it a centerpiece of a new campaign to encourage Americans to accept immigrants as their neighbors, friends, and coworkers.

A new cover of the Joe South hit, performed by Boston-based Lake Street Dive, is the soundtrack of 60-second public-service announcements, propelling the effort to reverse Trump-administration insistence that newcomers are bad for the country. An ad campaign website, BelongingBeginsWithUs.org, features dozens of personal stories of trial and belonging. Billboards are rising too.

“As a 15-year immigration-law practitioner, it’s the first effort that I am aware of to try to show that immigrants are just people like the rest of us, and to do so on a national scale, with major financial backing,” said Philadelphia lawyer Alex Isbell, the area ambassador for the American Immigration Council.

Philadelphia-based agencies that support and defend immigrants, battered by the four-year onslaught of nationalist Trump administration directives, policies, and rules, say the toughest thing to change will be the one not written on an executive order — the belief that immigration equates to criminality.

“‘Belonging Begins With Us’ reminds us that we all have the power to make others feel safe and welcome in our communities,” said Lisa Sherman, president and CEO of the Ad Council, which undertook the campaign with the Immigration Council and Welcoming America.