The main key to life as an Immigrant: Enrique Lopez’s Story 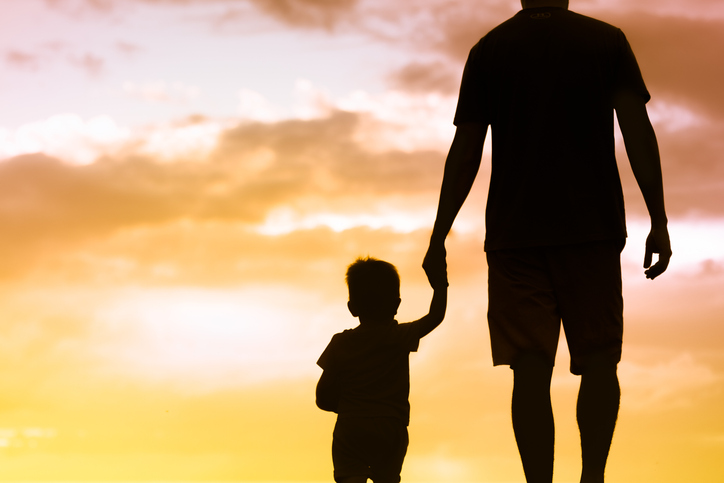 “The main key to being successful as an immigrant is saving up as much money as you can and that will be the most useful thing in your life as an immigrant.” My parents made sure that that idea was stuck in my head since I was young.

I grew up on a farm. My father Cirilo and my mother Conchita were born in El Bajío de San Jose, Jalisco, a ranch with lots of dirt. They both came from a family of farmers. My father worked as a driver for a truck that picked up milk from the nearby towns and took them to Lagos de Moreno, Jalisco where the Nestle factory was located.

There were many things that I learned from my father but the most important thing he taught me was honesty. He told us a story that when he was on his way to Lagos he would find people that needed a ride there and they gave him money to give them a ride, but my dad never kept the money and gave it to his boss. From my mother I learned that if you save up you can accomplish anything, she had a gas stove in her ranch where all the people still made a fire to cook. She stayed at home because taking care of her 13 children took away all her time. I was number 13, for me my lucky number.

When I was six years old I had an accident that hurt my eye pretty bad. I remember I could barely see that day. When that happened I saw how my mother confronted my father to tell him that I needed medical attention…