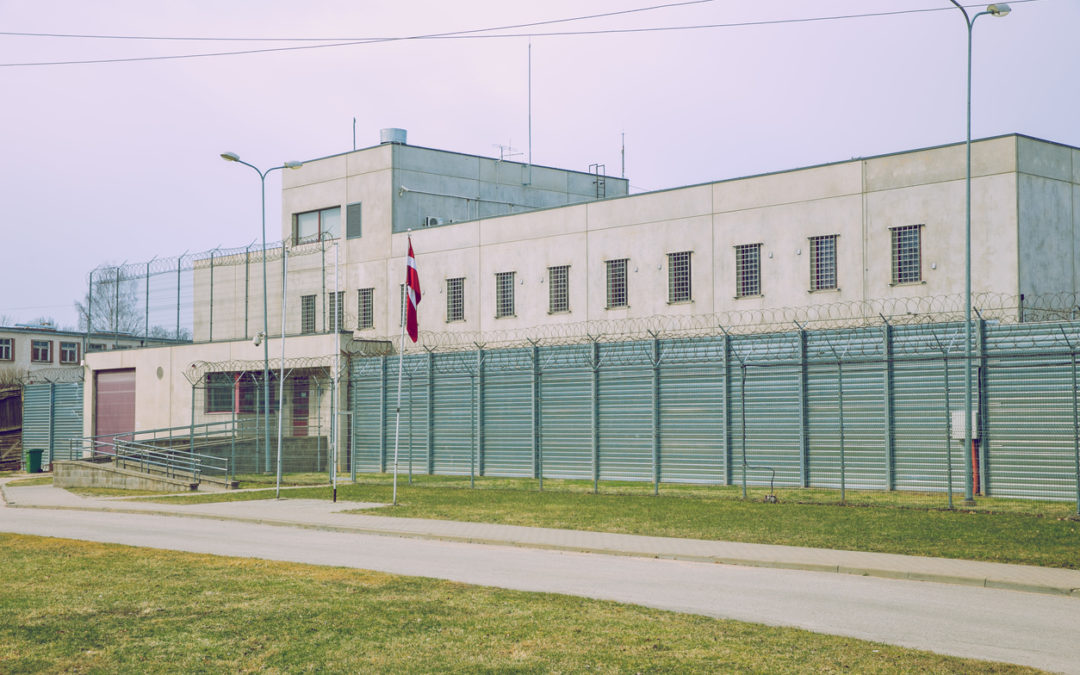 Children sleeping on floors, changing other children’s diapers. Families torn apart at the border. Migrants crammed into fetid detention centers. These have become familiar sights as people fleeing gang violence, domestic abuse and poverty arrive on the southern border of the United States. Many will join more than 52,000 immigrants confined in jails, prisons, tents and other forms of detention—most of them for profit. The United States’ reliance on immigrant detention is not a new phenomenon, nor did it emerge with President Donald Trump (though its growth under his administration is staggering). Over the last four decades, a series of emergency stopgaps and bipartisan deals has created a new multi-billion dollar industry built on the incarceration of immigrants.

The people held in prison-like facilities across the country are not serving time for a crime. They’re waiting for a hearing to determine whether they can legally remain in the country while being kept in what is considered “civil detention,” intended to ensure that people show up for those hearings. Detention, once reserved only for those who threatened public safety or posed a flight risk, is now ubiquitous.

Immigrants, including asylum seekers and legal migrants, wait an average of more than four weeks to be released, though some have been held inside for years or even decades. Up to 2,500 are children and parents fleeing war and violence in their home countries. Thousands have alleged sexual and physical abuse inside the facilities.

Forty years ago, this system did not exist.

Continue reading this feature on the source site by clicking here.