Thousands of immigrants get green cards through marriage. They just got a break 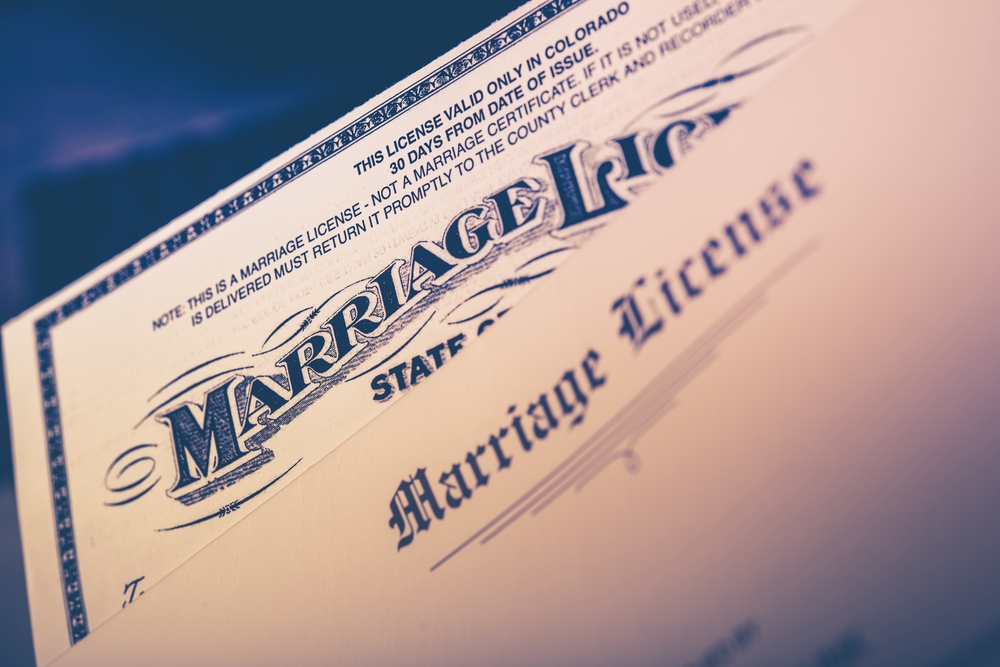 Immigration authorities announced a technical change that will benefit thousands of immigrants who obtained U.S. permanent residency or green card status through marriage with a U.S. citizen.

By law, the status of these green card holders is conditional for the first two years. After that time, immigrants can obtain permanent cards if the couple proves they did not marry just to get around U.S. immigration law.

This process is called a “Petition to Remove Conditions on Residence,” which allows, using Form I-751, the removal of conditions on the applicant’s permanent resident status — a process that involves the dreaded interview with an immigration officer.

But chronic delays in benefits’ processing by the U.S. Citizenship and Immigration Services (USCIS), stemming from the coronavirus pandemic, have affected this process, leaving many foreign nationals married to Americans in limbo.
In order to alleviate this hardship, USCIS announced that it will extend the validity of the receipt notice it sends petitioners who file Form I-751, provided the papers have been properly filed.

The notice will now be valid, as evidence of legal status, for up to 24 months past the expiration date of the holder’s permanent resident card, while the case remains pending with USICS, the agency said in a press release.

The same concession will be made to those who seek to remove conditions on their permanent status but obtained the green card through entrepreneurship, via Form I-829, Petition by Investor to Remove Conditions on Permanent Resident Status.

“We are making the change from 18 to 24 months to accommodate current processing times for Form I-751 and Form I-829, which have increased over the past year,” the government office explained.