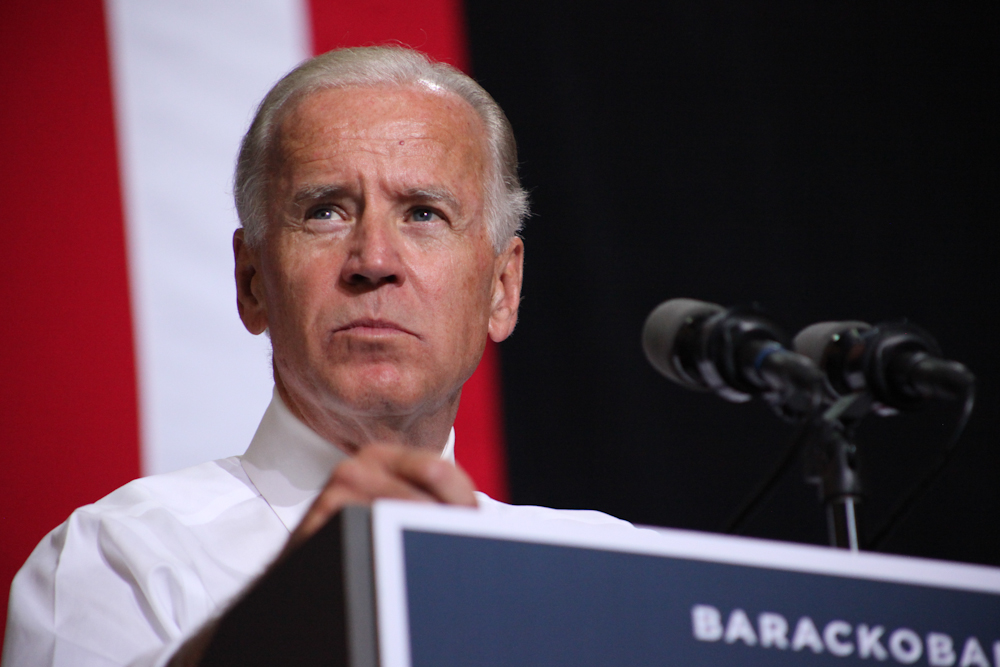 A federal judge on Tuesday ordered the Biden administration to lift Trump-era asylum restrictions that have been a cornerstone of border enforcement since the beginning of Covid.

The US district judge, Emmet Sullivan, ruled in Washington that enforcement must end immediately for families and single adults, calling the ban “arbitrary and capricious”. The administration has not applied it to children traveling alone.

Within hours, the justice department asked the judge to let the order take effect on 21 December, giving it five weeks to prepare. Plaintiffs including the American Civil Liberties Union did not oppose the delay.

“This transition period is critical to ensuring that [the Department of Homeland Security] can continue to carry out its mission to secure the nation’s borders and to conduct its border operations in an orderly fashion,” government attorneys wrote.

On Wednesday, Sullivan granted the five-week delay “with great reluctance”, saying it would “enable the government to make preparations to implement” his ruling.

In that 49-page ruling, Sullivan, who was appointed by Bill Clinton, said authorities failed to consider the impact on migrants and possible alternatives. The ruling appears to conflict with another in May by a federal judge in Louisiana that kept the asylum restrictions.

Migrants have been expelled from the US more than 2.4m times since the rule took effect in March 2020, denying migrants rights to seek asylum under US and international law on grounds of preventing the spread of Covid. The practice was authorized under Title 42 of a broader 1944 law covering public health.

Before the judge in Louisiana kept the ban in place in May, US officials said they were planning for as many as 18,000 migrants a day under the most challenging scenario, a staggering number. In May, migrants were stopped an average of 7,800 times a day, the highest of Joe Biden’s presidency.

Immigration advocacy groups have pressed hard to end Title 42, but more moderate Democrats, including senators Mark Kelly of Arizona and Raphael Warnock of Georgia, wanted it to stay when the administration tried to lift it in May.