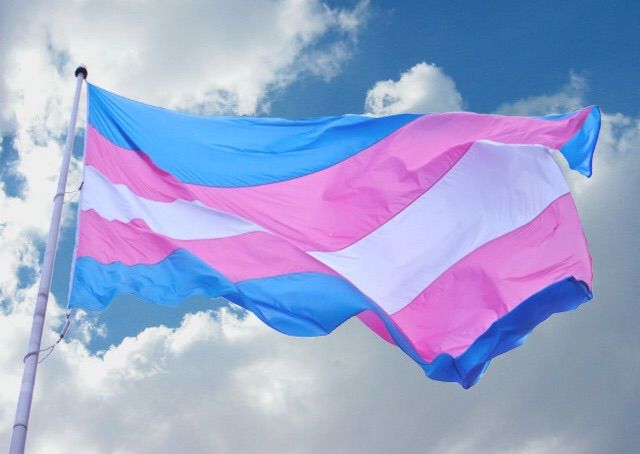 Paloma Vazquez envisioned a new start in Houston. After immigrating from Honduras to escape transphobic violence just six months prior, the 29-year-old was ready to move into her new apartment. Her dream was abruptly cut short after she was shot and killed in that very apartment on Feb. 26, 2022.

Police are still searching for a suspect.

Vazquez is one of the many cases of LGBTQ+ individuals in Latin America who felt endangered in their home countries and immigrated to America for a better life. However, a new life free from transphobic discrimination and violence is not always a certainty in the U.S.

“There’s a saying that goes that trans people fight to get to the U.S. because in the U.S., they harass you, but in our country, they kill you. Unfortunately, that’s also starting to become a reality here in America,” Vazquez’s friend, Gia Pacheco, told ABC News.

Pacheco, Valentin Terrazas and Tayze Duarte met Vazquez through an organization called the La Organización Latina de Trans en Texas. OLTT fights for the civil and human rights of not only transgender Latino immigrants, but the Latino LGBTQ+ community in general.

“[Vazquez] was starting to become a very active member here in the community,” Pacheco said.

“A period of authoritarian rule just ended in Honduras, and a new president has come in, but being transgender means that there’s very little acceptance in society, very few laws and policies that actually protect the life of transgender people in Central America, particularly in Honduras,” Portillo said.