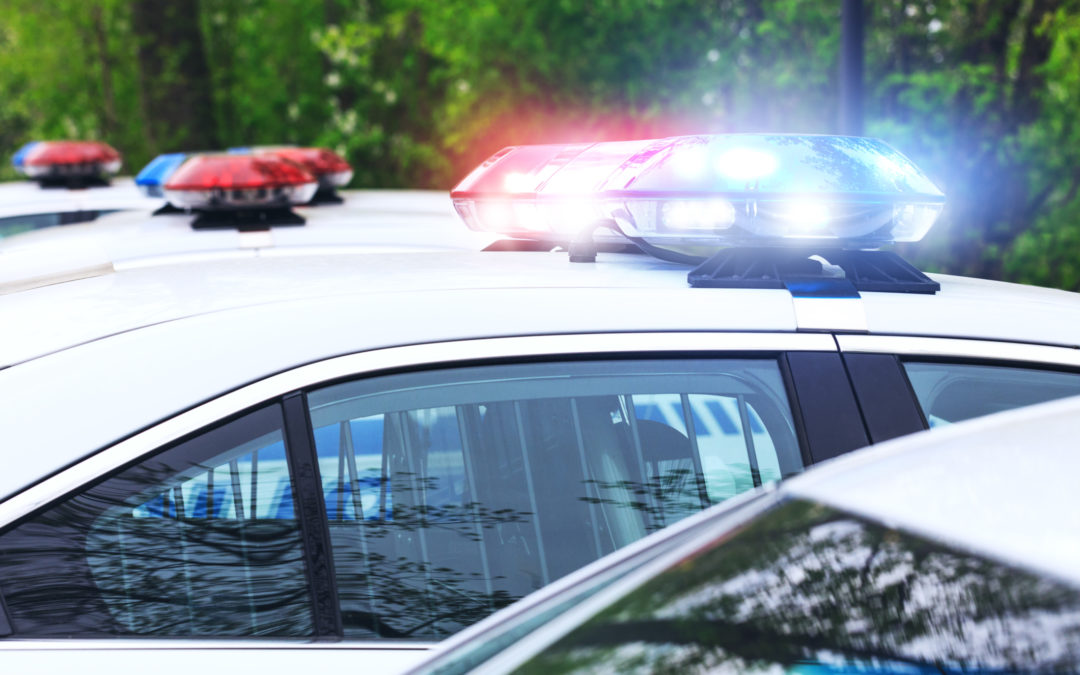 Two Department of Homeland Security officials told NBC News that the raids were called off in large part because details of the plan had leaked to media.

By Phil McCausland and Julia Ainsley

The president said on Twitter that “at the request of Democrats” the Immigration and Customs Enforcement agency (ICE) would delay the planned mass raids targeting people with deportation orders.

Two Department of Homeland Security officials told NBC News, however, that the raids were called off in large part because details of the plan had leaked to media. A second issue was that ICE did not have plans in place for detaining the 2,000 immigrants — mainly families — whom they were going to arrest and deport, the officials said.

Trump claimed on Twitter that he approved the delay so that Democrats and Republicans in Congress could work out a compromise on immigration policy — a deal that has so far long eluded the president and his allies. Trump said the deal would have to solve “the Asylum and Loophole problems at the Southern Border.”

If Congress is unable to strike a deal, “Deportations start!” he wrote.

Speaker of the House Nancy Pelosi called Trump on Friday night to ask that he drop the plan for the raids, a source familiar with the matter told NBC News.

Pelosi in a statement on Saturday said she hoped that leaders of faith-based and community organizations would “call upon the President to stop this brutal action which will tear families apart and inject terror into our communities.”