Trump Stokes Immigration as Defining Issue in the Fall Elections 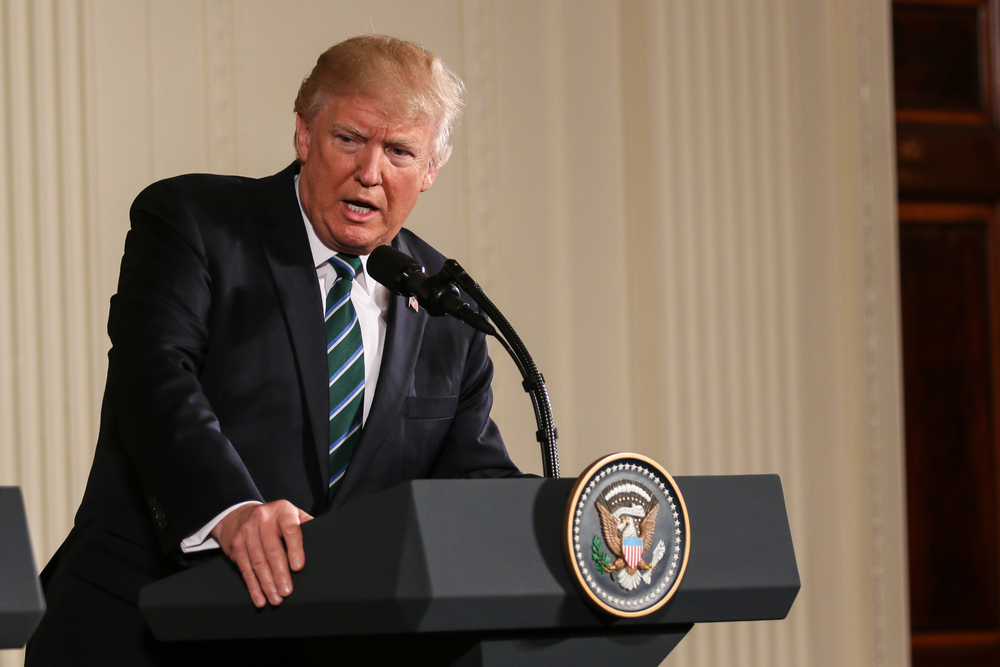 President Trump sharply accused congressional Democrats of allowing open borders and crime to fester, using a White House event on Monday to prime a fall campaign fight over immigration and the southern border.

WASHINGTON — Predicting that Republicans would do “very well in the midterms,” Trump said at an event paying tribute to federal immigration officials that immigration would be a potent issue separating the two parties in the November elections.

“I think we’re going to have much more of a red wave than what you’re going to see as a phony blue wave,” Trump said. “Blue wave means crime, it means open borders. Not good.”

The president honored employees of Immigration and Customs Enforcement and Customs and Border Protection, bringing agents to the podium to note their achievements in addressing unlawful border crossings and stemming the flow of illicit drugs.

The federal agencies overseeing the border and the nation’s immigration system have been thrust into a political debate over the Trump administration’s separation of migrant children from their parents after they illegally crossed the U.S.-Mexico border.

Continue reading more about how immigration issues are progressing for the upcoming elections by clicking here.

One benefit of citizenship is the right to vote. Learn how to become a U.S. Citizen by clicking here.