U.S. Has No Immigrant Visa Processing in Nearly 70 Countries 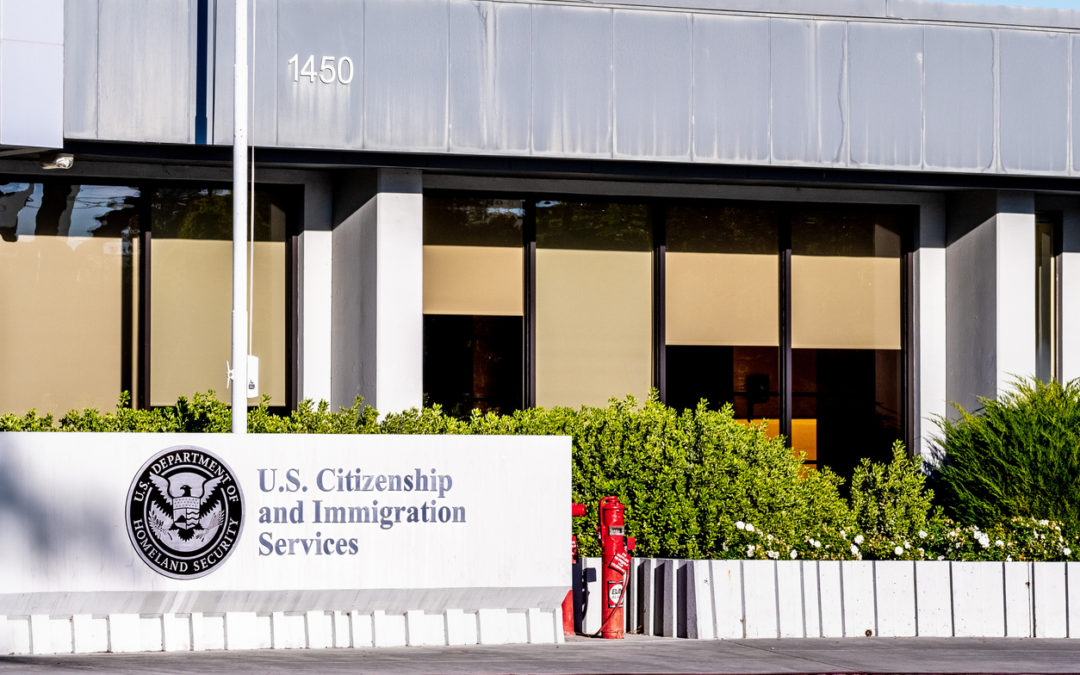 When applying for a green card from outside the United States, you must travel to the nearest consulate for an interview before your visa is approved. But what happens when there is no U.S. consulate in your home country? According to a new report from libertarian think tank the Cato Institute, the U.S. offers no immigrant visa processing in 67 countries. That means applicants in those countries have to travel long distances to attend a consular interview, which can be costly and time-consuming.

Roughly 720 million people live in countries without immigrant visa processing. Over the past decade, the U.S. issued over 400,000 visas to people from these countries, which include Mozambique, Norway, Iraq, and Venezuela.

“It almost certainly would have issued many more if not for this significant hurdle,” wrote the authors of the report.