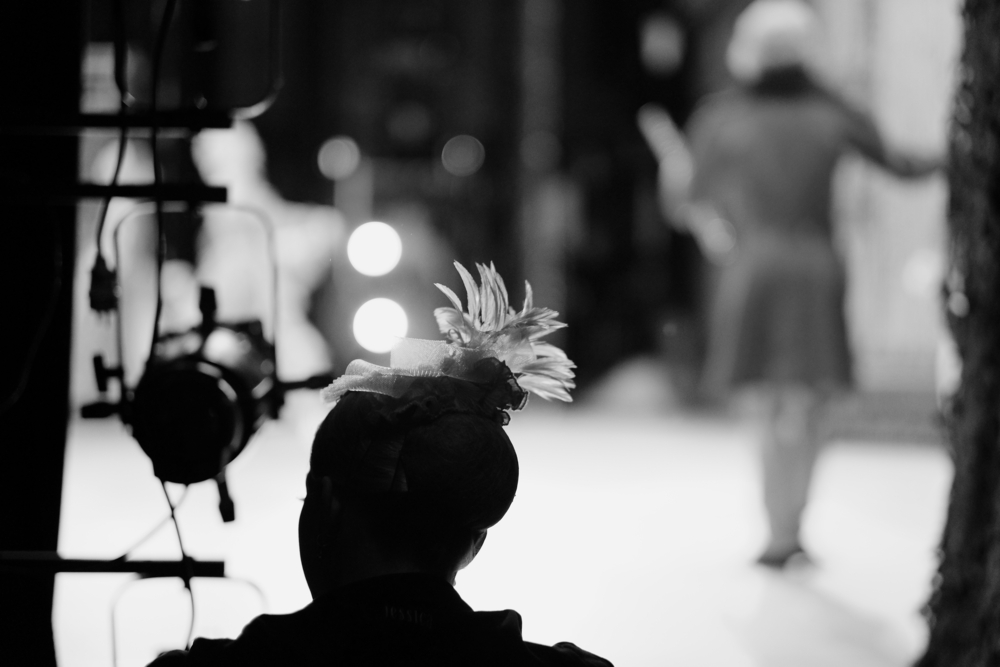 Qui Nguyen’s Vietgone, a contemporary interpretation of the classic boy-meets-girl story (seen Oct. 26), is an American-born playwright’s intimate confrontation with the immigrant experience, based on what he knows (and fantasizes) of his Vietnamese mother and father.

By Eric A. Gordon

LOS ANGELES — It’s unimportant how much of it conforms to historical truth, which is always a moving target subject to discussion anyway. The characters he creates are alive and real, bold and sassy, emblematic and surreal, conflicted in the general ways immigrants are challenged, and particularly in the way Vietnamese immigrants have been received in America.

Every once in a while, here in Southern California, where the largest concentration of Vietnamese immigrants has settled, a kerfuffle breaks out when for some reason, such as the visit by a dignitary from Vietnam or a young people’s group wanting to act contrary, the modern-day Vietnamese flag is displayed in public. It usually doesn’t last long—just long enough to see it replaced by the former flag of the South Vietnam republic, which disappeared 43 years ago.

The play addresses the generational differences between the first refugees who started arriving immediately upon the fall of Saigon on April 29, 1975, and have continued in waves ever since, and those who have made their peace with the emergence of a unified socialist Vietnam in the wake of the U.S. imperialist war. Some Vietnamese Americans are capable now, as they were not before, of traveling back to their homeland for tourism, family visits or to pursue business opportunities.

East West Players (EWP), the nation’s longest-running professional theater of color in the country and the largest producing organization of Asian American artistic work, includes Vietgone in its Los Angeles premiere as part of “Culture Shock,” a 53rd anniversary season that is about reframing the “outsider” narrative.