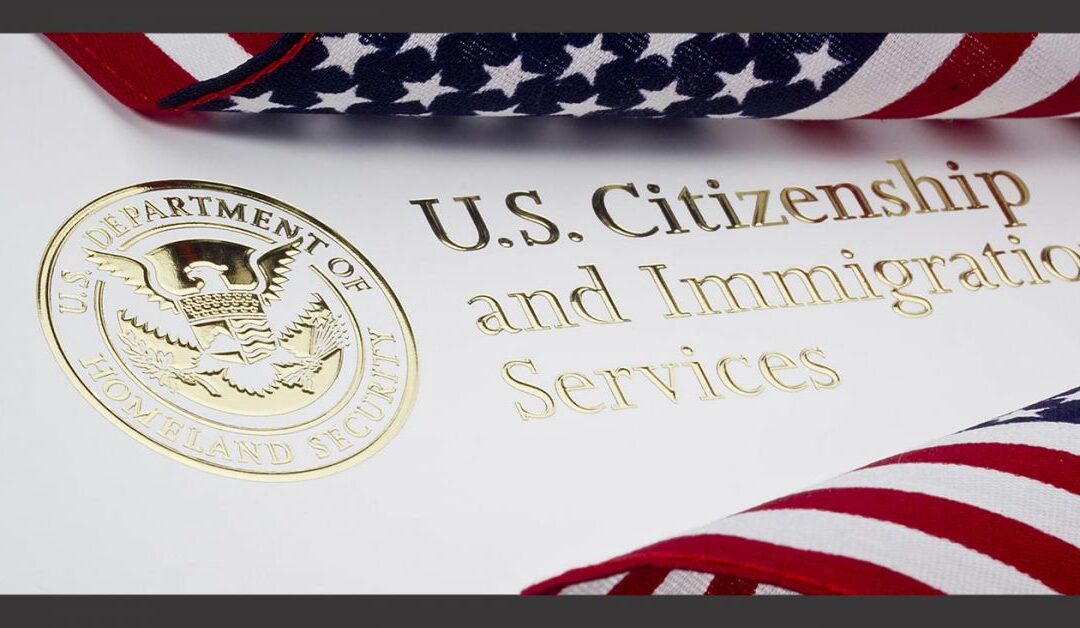 When lawmakers formally unveil, possibly later this week, the comprehensive immigration bill that President Joe Biden outlined and promised on his first day in office, the measure will include provisions to create a path to citizenship for undocumented immigrants, particularly essential workers.

But experts say the new administration is likely to hold off on turning to the politically tougher task of revamping temporary visa programs.

“There’s a lot of sort of, ‘we have to see,’ but initial signals are that this is not a significant priority for this administration,” she said.

Former President Donald Trump grabbed headlines for policies aimed at curbing asylum at the U.S.-Mexico border, from family separation to the so-called Remain in Mexico policy.

However, Trump also issued a number of changes to the business immigration system, the process by which foreign-born individuals can move to the U.S., or stay after college graduation, based on job offers. Beginning with Trump’s “Buy American, Hire American” executive order signed shortly after he took office, the administration rolled out a slew of policies aimed at making American companies think twice before hiring a foreign-born candidate over an American one.

The effects of the prior administration’s policies were felt by the business community and high-skilled visa hopefuls alike.