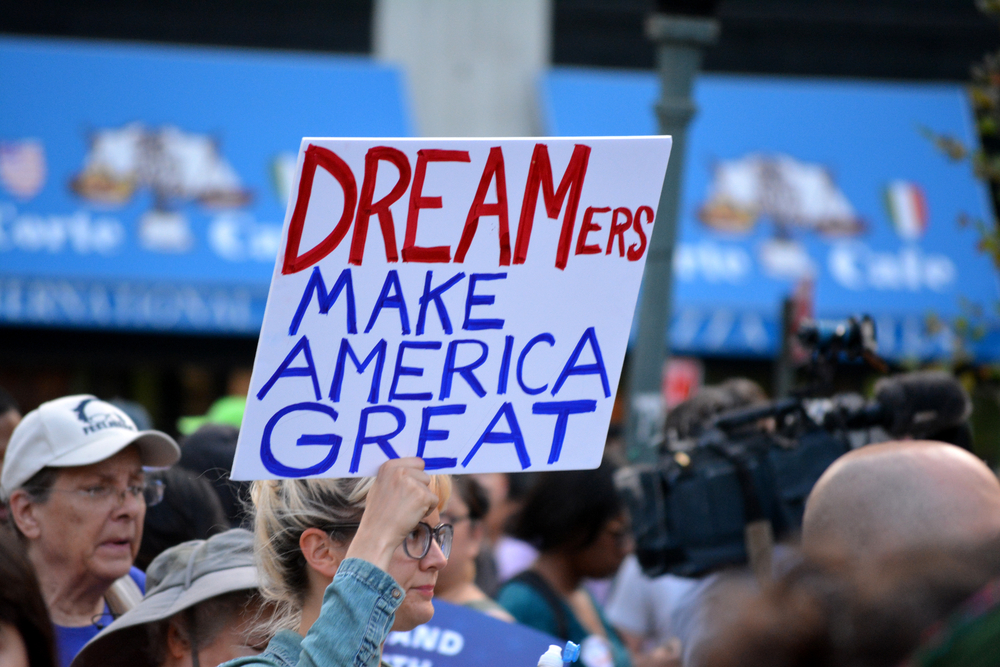 Darah Lerner serves as Rabbi of Congregation Beth El in Bangor and teaches in the Judaic Studies Minor at the University of Maine.

America has been built by hundreds of thousands of immigrants who have continuously contributed to our economy and our society. For years, activists, “Dreamers” and advocacy groups have been fighting to create a pathway to citizenship for DACA recipients and other undocumented immigrants.

The immigration proposal that is currently under review would offer an estimated 8 million undocumented immigrants a work authorization, allowing them to legally work and stay in the U.S. without the fear of deportation. The time is now to end the uncertainty that clouds the lives of thousands of families across the country.

This proposal would be a historic breakthrough by being the first major immigration legalization program in more than three decades. Families who have been burdened by the fear of deportation and a lack of access to resources for years have earned the right to receive the same protections as other Americans. If this proposal is passed in the reconciliation process, undocumented immigrants would have access to health care and the ability to travel internationally and domestically.

We cannot let this opportunity to pass protections for undocumented immigrants slip away, especially when most of our voters are eager to see legislation passed. Recent data show that the immigration provisions in the Build Back Better Act are supported by 75 percent of Americans overall, including 88 percent of Democrats, 81 percent of independents and 58 percent of Republicans.