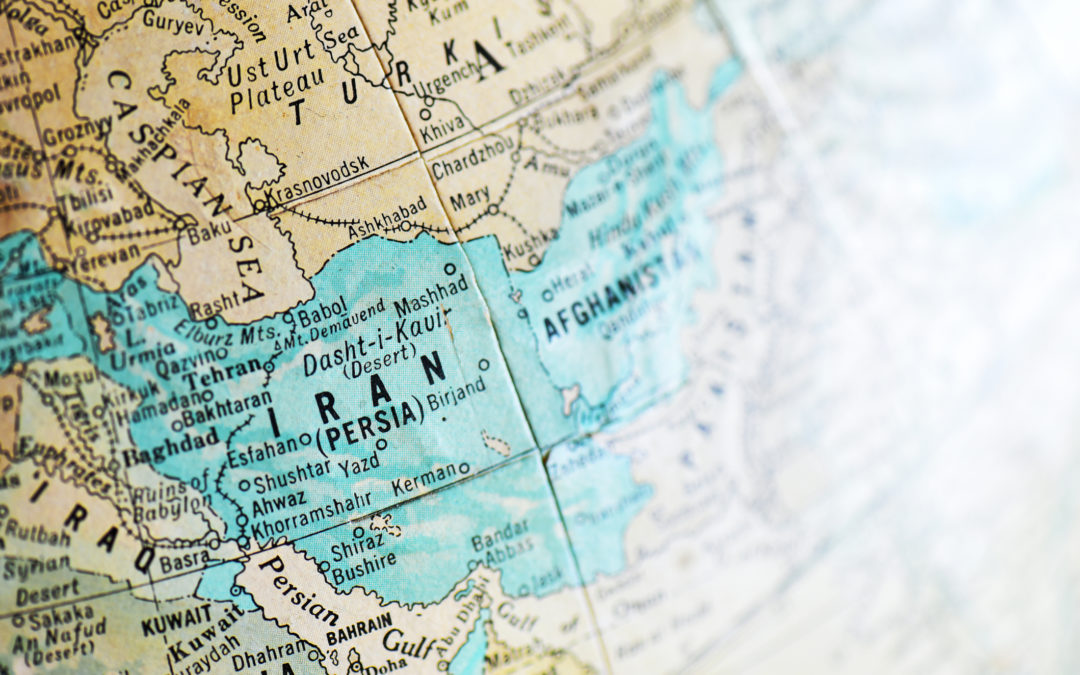 Fear. paranoia. All when I was in Iran: Bombs, explosions, suicide bombers, all throughout my childhood I lived in fear. I was paranoid 24/7. There were many fights, insecurities, and I really didn’t feel safe. I didn’t like it there, in between all that war.

Published by Made Into America

“People were getting killed and terrible things happened for no reason, especially if you were a girl or someone from a different religion.”

There was a fight going on between the new and old government and it made me feel cautious all the time. People were getting killed and terrible things happened for no reason, especially if you were a girl or someone from a different religion. Overall many things happened and it was a terrible atmosphere.

After all that the Iran and Iraq war happened and there was lots of bombing, and shooting. People were in harm’s way 24/7. So not only did life become harder financially but safety wise as well.

People could not have their own opinion and you could get raped, killed, or taken to jail for no reason. So you couldn’t speak your mind since there were no clear laws and the people with higher authority could do anything they wanted to you with no consequence.

After that I decided it was enough and I went from Iran to Turkey to help my mom to get her green card because my sister here was helping her to get it. I got lucky and I got a visa to accompany my mom coming here. It was a blessing for that to happen because Tehran, where I was living in at the time, was being bombed by Iraq all the time. It did feel tough leaving all my friends and some of my family but we still began the journey.