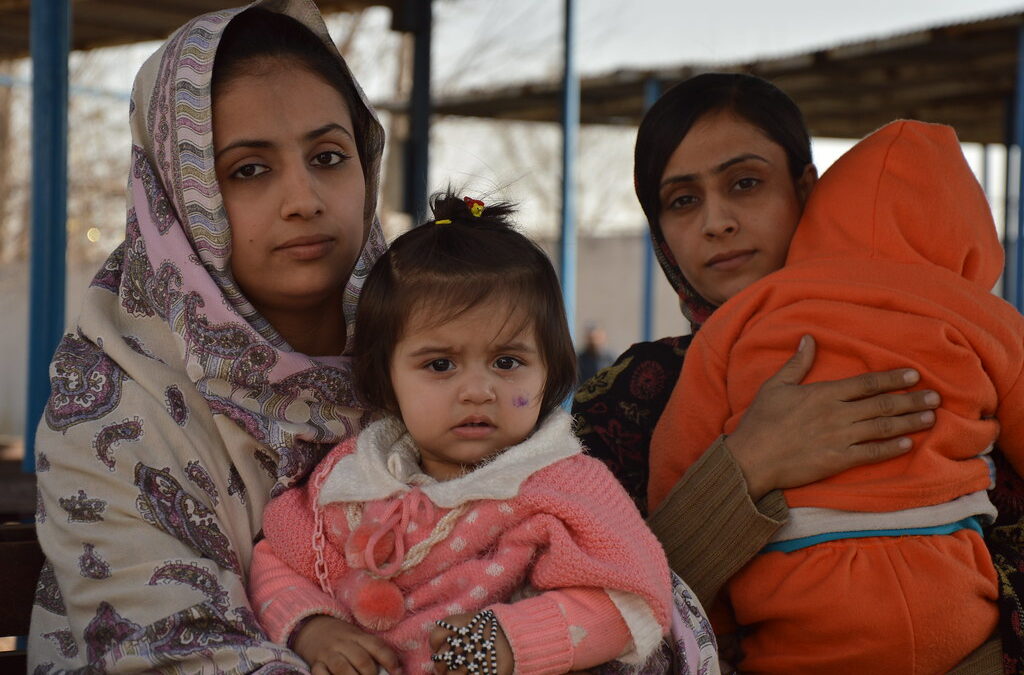 The tens of thousands of Afghan refugees who made it to the United States as part of a historic humanitarian evacuation are entering an extraordinary system with very different benefits.

Some with Special Immigrant Visas (SIVs) are being embraced by the government and granted assistance ranging from help with housing, food and clothing to lining up employment and qualifying for health care. These are mostly the Afghans and their families who worked as interpreters and guides for the U.S. military and government in Afghanistan during the 20-year war.

Those without the cachet of SIVs who somehow hitched a ride on a U.S. military cargo plane out of Kabul have been categorized as “parolees” who qualify only for short-term housing, modest stipends and other assistance for up to 90 days. None is guaranteed a path to a green card or full-time job, triggering concern among advocates of the evacuees that they might fall into legal limbo.

In a recent conversation with reporters, spokesmen for nonprofit organizations assisting the resettlement of refugees said Congress must get involved to avoid retraumatizing evacuees after their harrowing escape from Afghanistan and the Taliban. They noted that the U.S. immigration system is complex, bureaucratic and difficult to navigate.

“There needs to be action taken to make sure that, regardless of their status, there is some clear pathway for them to get on a [permanent residence] status,” said Adam Bates, policy counsel at the International Refugee Assistance Project.

“Given the current immigration system in this country, the administration needs to work with Congress closely,” Bates said.

The Pentagon and U.S. Department of Homeland Security officials said in recent news briefings they were able to evacuate 65,000 Afghans as part of the historic airlift following the Taliban takeover of Afghanistan.

Of those, about 24,000 have arrived in the U.S. since August 17. Evacuation flights landed at Dulles International Airport in Virginia. From there, Afghans were sent to U.S. military bases in Virginia, Texas, Wisconsin and New Jersey for immigration processing.