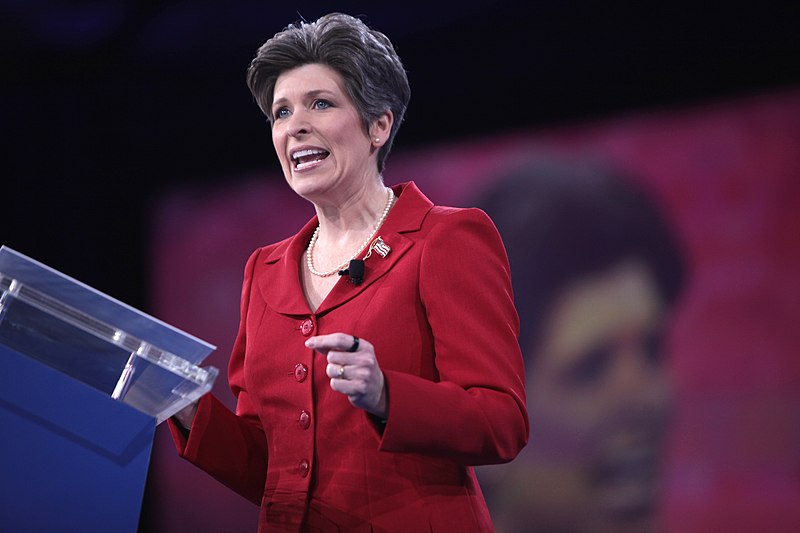 Senator Joni Ernst is the lead sponsor of legislation that would make it clear immigrants and refugees seeking asylum should be barred from entering the United States if they have been convicted of a serious sex crime.

“Right now, the current laws on the books don’t effectively target those who have been convicted of sexual assault and sexual violence,” Ernst says. “We desperately need to update these laws to make sure we block sexual predators from immigrating to the U.S.”

Under current federal immigration law, those seeking entry into the U.S. may be barred or deported if they have been convicted of an aggravated felony or deviant behavior in another country. Ernst suggests federal law should be more specific.

“This is a common sense, urgently needed solution to modernize our immigration policies and combat sexual violence and those seeking to exploit our law,” Ernst says.

Eleven Republican Senators are co-sponsoring the bill, including Iowa Senator Chuck Grassley. Ernst says there’s “no hard data” about how many foreign nationals with a sex crime conviction may have been admitted into the United States.