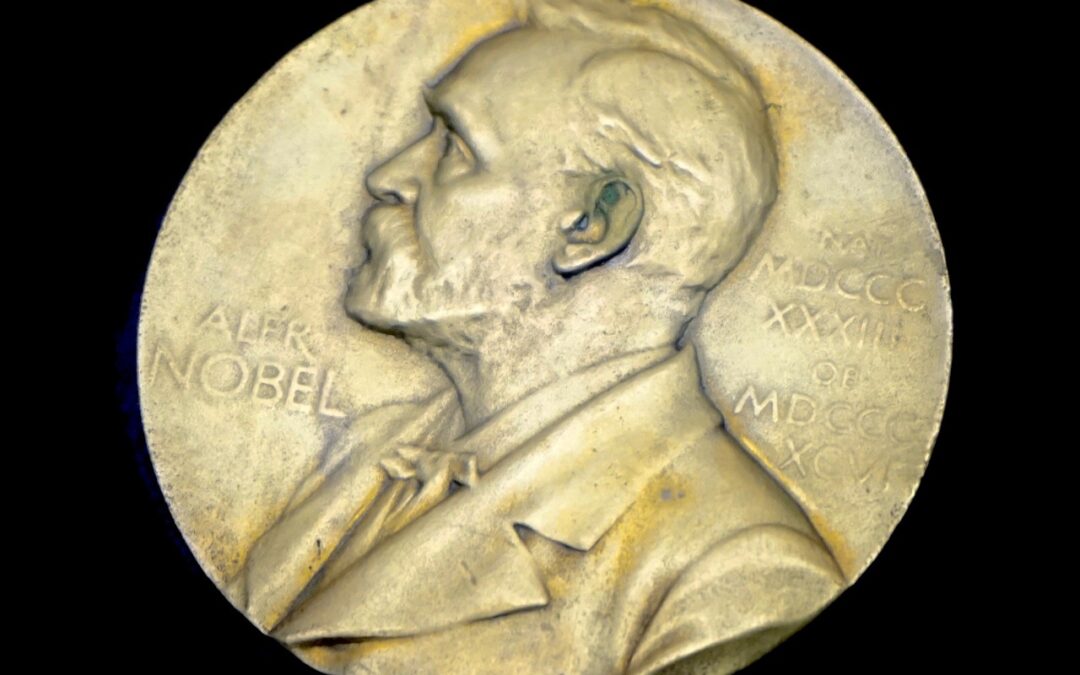 New analysis published this week by the National Foundation for American Policy found that, since 2000, immigrants have accounted for a whopping 38 percent of American-won Nobel prizes in chemistry, medicine and physics.

“It’s pretty amazing, isn’t it?” quipped National Immigration Forum CEO Ali Noorani during a Friday conversation with GBH’s Boston Public Radio. “I think it shows that, number one, talent is coming to the United States. And the nation is winning awards because of it.”

The three latest additions to the list include Japanese-American physicist Syukuro Manabe, former Scottsman and chemist David MacMillan, and neuroscientist Dr. Ardem Patapoutian, an Armenian raised in Lebanon who fled to the U.S. in 1986 during the Lebanese Civil War.

The latter, it’s worth noting, worked temporarily as a horoscope writer to pay for his UCLA education, per reporting from the New York Times.

“I hope that everybody who has a bug up their you-know-what about people coming here from other countries reads these stories, [they’re] really great,” host Jim Braude said, to which Noorani replied, jokingly, “or at least read his horoscopes.”